CARRIAGE EVENT AT THE ELMS MANSION, ACROSS THE STREET FROM THE INN... 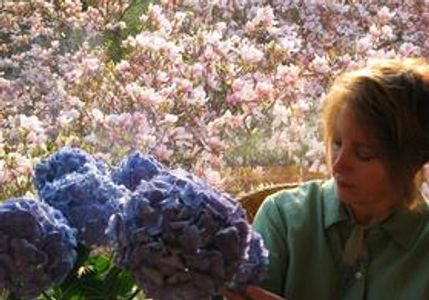 The Artful Lodger Inn in Historic Newport, Rhode Island, was built circa 1850, one block from the Harbor, located in the Mansion District. It has been operating since 1992 after being meticulously restored by owners Rory and Ric Ranucci. The Inn has ample off-street parking, and a Full breakfast is served in our Conservatory with stunning views of the Newport Harbor.

The year 2022 marked the 30th anniversary of The Artful Lodger Inn and corresponded to the 210th anniversary of our "literary patron saint," Charles Dickens. The original owners (now semi-retired) Ric and Rory Ranucci, both performing musicians, acquired the Inn in 1992; they embarked upon the project that continues to this day. 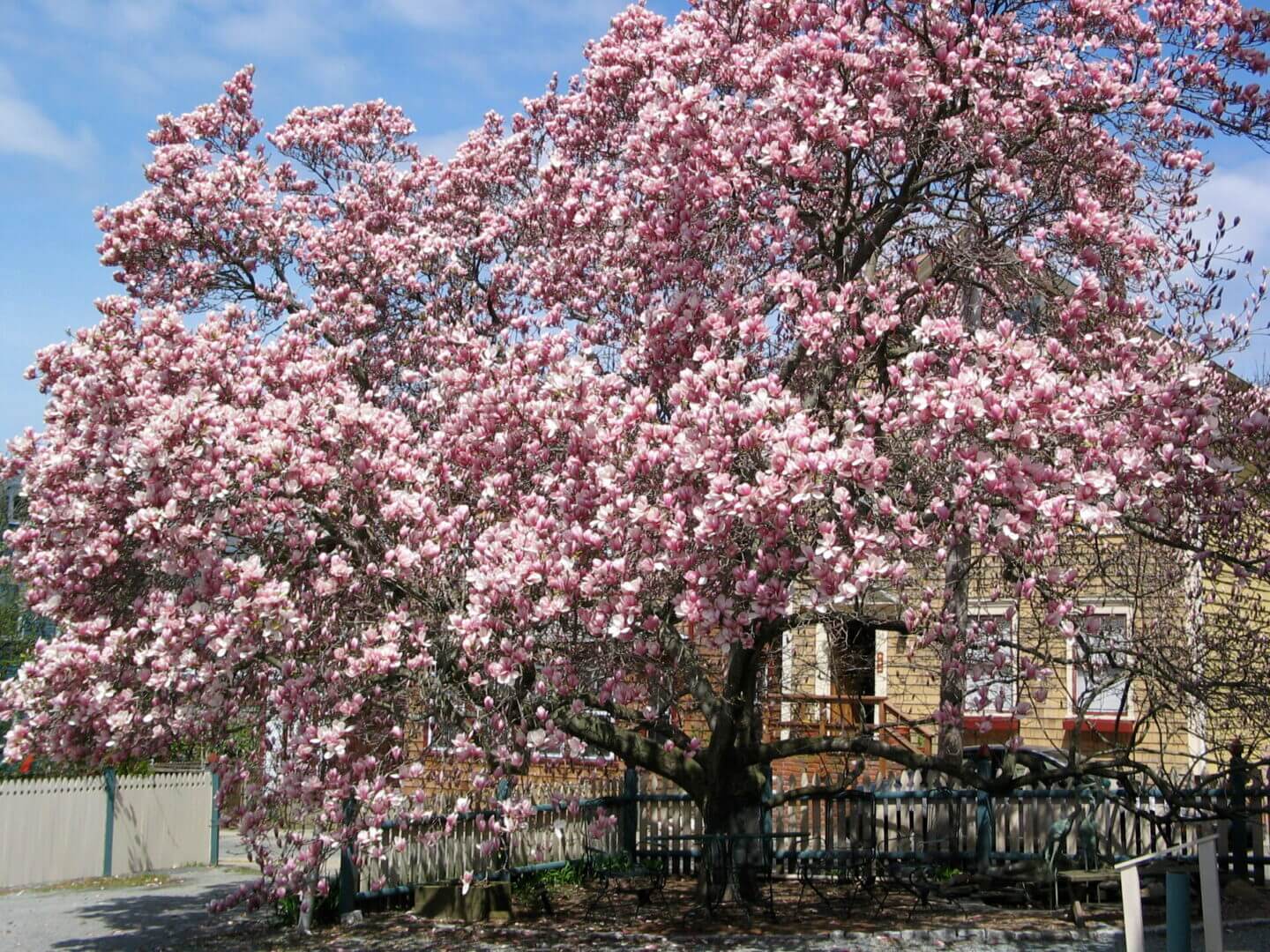 Our Magnolia Tree "Maggie" is nearly two centuries old, and is registered with the National Registry of Historic Trees.

Also, on our grounds, are three different seating areas, the Front Porch facing Spring Street to watch the world go by, the award winning Garden Patio, and the Lily Pond where guests can relax to the sound of the trickling fountain.

From the Newport Bridge

Our Parking Lot is available for pre-check-in at 11:30 AM the day of arrival; you may contact us to utilize the parking lot and get your keys before your room is ready.